The universal experience of visitors to Herefordshire is that they leave having had a marvellous time, dazzled by the beauty of the landscape, stuffed with great independent food and produce, and delighted by the warm welcome they have received from the locals. "I had no idea it was so lovely", they say. "We will definitely be coming back."

These feelings have been more in evidence than ever this summer, when so many people have enjoyed staycations in the UK rather than travelling abroad. But they raise a perennial issue: how can we make the most of Herefordshire as a tourist destination? How can we put the county on the map for visitors, and not just for great moments like the Hay Festival, but all the year round?

Now an independent local group led by Paul Bennett has come forward with what I think could be a fantastic project for our future
development: a Shires National Park.

This would be a national park stretching from the Clee Hills in the north to the Malvern Hills in the east down to the Forest of Dean and across to the Welsh Marches. It would potentially take in five counties, but at its centre is the natural bowl of Herefordshire and the Marches.

Throughout history this has been—geologically, culturally, economically, politically and religiously—a distinct area crossing national boundaries. This is the land of Elgar, the Mappa Mundi and the 1217 Magna Carta, but also the studios where Bohemian Rhapsody was recorded. Six hundred square miles of the UK's most beautiful countryside.

The recent Glover review for the government has opened the way to the creation of a new generation of national parks. It makes clear that there is huge flexibility in the idea, which need not mean onerous new planning restrictions and rules.

We can develop our own approach, treating the area as a single whole, and set a countywide and park-wide strategy for the recovery of nature and improvements to habitat focused on the Wye and Severn, alongside an economic strategy designed to maximise the long term opportunity.

A new Shires Park could hugely assist tourism across the whole area, taking visitors from Symonds Yat to the Black Mountains, from the Malvern Hills to the Monnow Valley. It would be a national destination, giving a great new brand to support local businesses. I think it deserves the closest consideration and support. 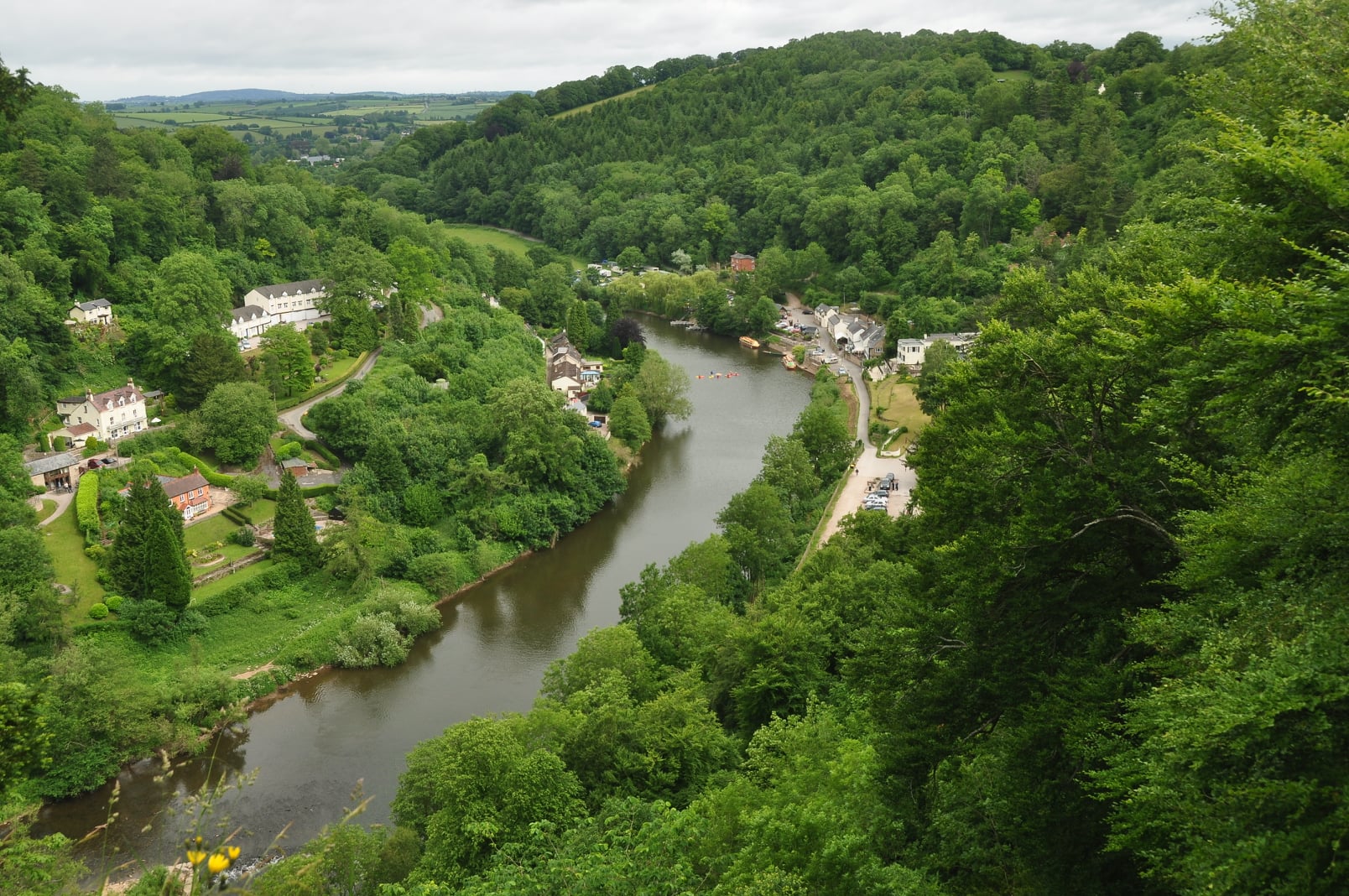