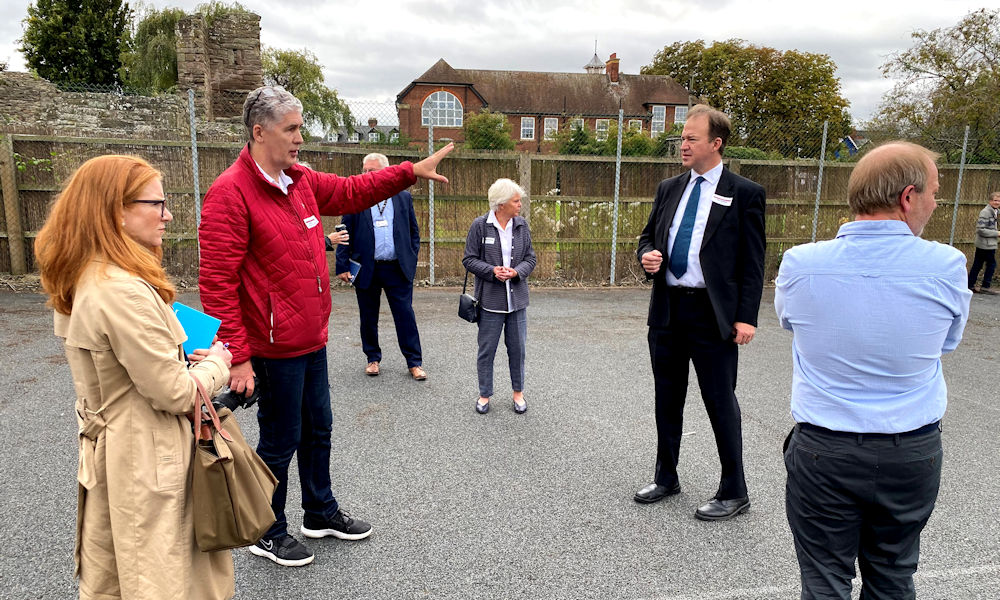 Herefordshire is full of hidden gems. One such is the ruined medieval Blackfriars Priory and Rose Garden in the city, a gorgeous oasis of calm just a couple of minutes' walk from the city centre.

But next to it is a hidden gem of a different kind:  the St David’s Centre, part of the Hereford Pupil Referral Service.  The Service takes students at Key Stages 3 and 4 with challenging behaviour or have disengaged from learning in other ways, and works closely with them so that they can either go back to school, or get their qualifications and take their next steps into the wider world.

I was delighted to visit the Centre last week, meet some of the pupils and teachers and learn about the amazing work they do.

All the pupils I met were great:  bright and friendly, and talking enthusiastically about the work they were doing, ranging on the day from Food Technology and PE to English and Maths.  Equally impressive was the team running the Centre, led by its Head, James Bowdler, and by Herefordshire legend Jan Baker, who serves as Chair of the Management Committee.

True to form, they were all very excited about a new proposal to develop their basketball and tennis courts into a fantastic asset, not just for the Centre, but for a community.

This project is the brainchild of Graham Biggs, a lynchpin of the Herefordshire basketball scene and a Director of Basketball England. Graham wants to transform the courts into a floodlit facility with full- and half-courts suitable for regional and national sports events and accessible to all, as part of the investment in the West Midlands for the Commonwealth Games at Birmingham in 2022.

Graham, James, Jan and I walked round the courts with key people from the Council and from NMITE.  The main NMITE campus is barely a stone's throw from St David's, and the NMITE team are keen to work with their neighbours to create something truly amazing that will benefit the whole community. It is just one of many ways in which I think NMITE will transform the county.

We have a lot of exciting changes ahead of us in Herefordshire, and I hope this court can be one of them.  In fact, we have rarely been better placed to encourage the development of amazing new spaces, alongside the hidden gems still waiting to be discovered.  Come and lend a hand if you can! 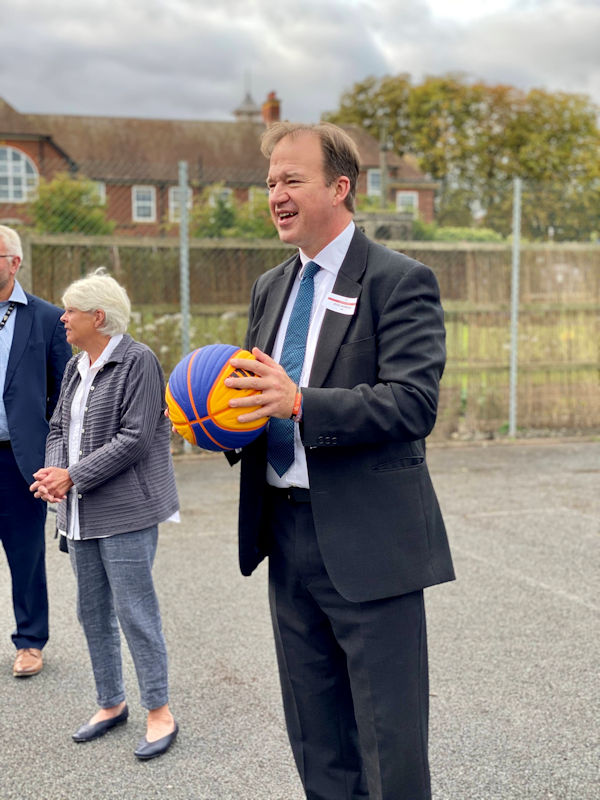 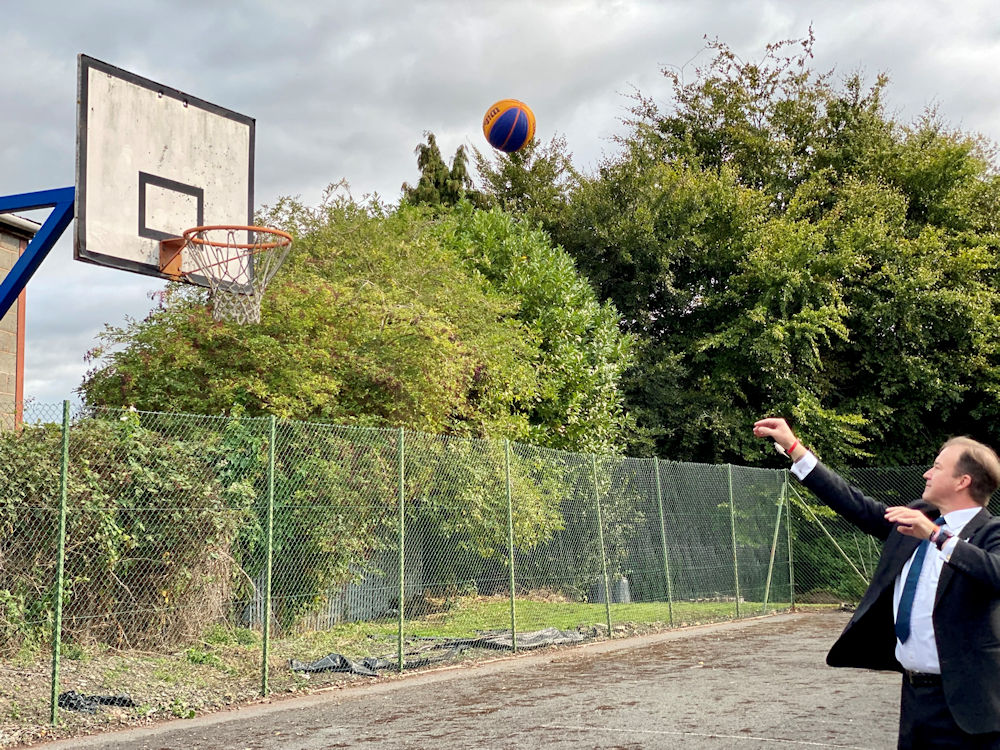