Local MP Jesse Norman has launched a new cross-party campaign with local Councillors in Hereford to save the Broadleys pub on the A49 Ross Road in South Wye, site of which has been earmarked for a new Co-op store.

The campaign comes four years after the pub was saved from closing after a similar campaign by local people and the MP.  Jesse was joined at the pub by local Councillors Paul Rone, Paul Stevens and Chris Chappell, as well as by other campaigners.

Commenting, Jesse said "Once again there has been a huge outpouring of local support for the Broadleys, which is one of the few pubs left in the south of the city.

"This is a prominent and important local landmark. But the site is also very exposed to traffic movements, located as it is at such a busy road junction. I am writing to Highways England to find out if they would support the transformation of the site into a Co-op, with all the extra traffic movements into and off the A49 which that would inevitably entail. I suspect there could be a serious safety issue there." 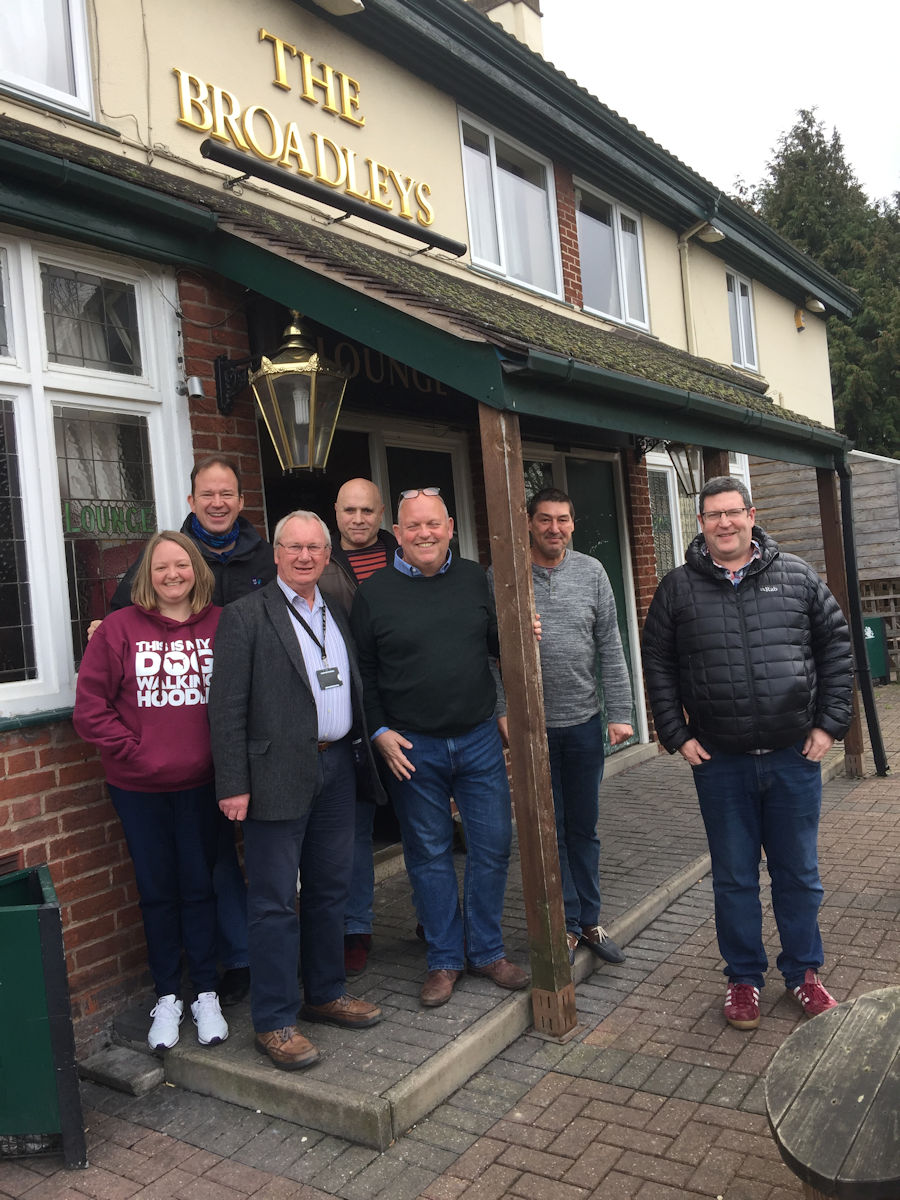