Hereford’s MP Jesse Norman has been highlighting the problems facing Hereford United in Westminster. The club faces a court hearing next Monday over debt owed to HM Revenue and Customs.

As well as lobbying Ministers and tabling a number of Parliamentary questions, Jesse wrote to the head of HMRC after United’s relegation, to request a degree of forbearance with the club while it continued to reduce costs and reorganise its operations. Now he has written again, as well as seeking a debate in the House of Commons on the financial viability of local football clubs, to bring the issue into the public spotlight.

He commented: “Hereford United have a proud history and a famous name throughout football, and they are part of the life blood of the city. A lot of people have been incredibly generous and dedicated already in helping the club, but Herefordians of every stripe and interest need to get behind the Bulls now in their hour of need.

“Football in the UK is just not set up on a sustainable basis. Many of the big clubs are owned by foreign billionaires, while the small ones are left struggling. How can it be right that the very existence of Hereford United can be under threat, for an amount equal to half a week's wages for a good Premiership player?

“I will continue to press the case for Hereford United with HM Revenue and Customs, and in Parliament. But it would help me if supporters could email me via jesse.norman.mp@parliament.uk and say why they love the club, and what it means to them.” 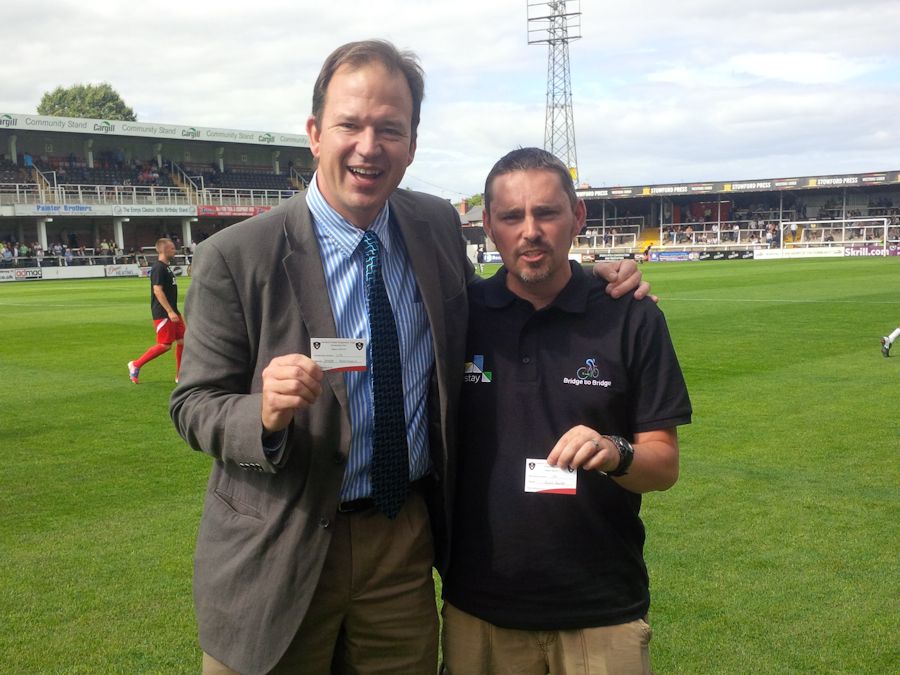